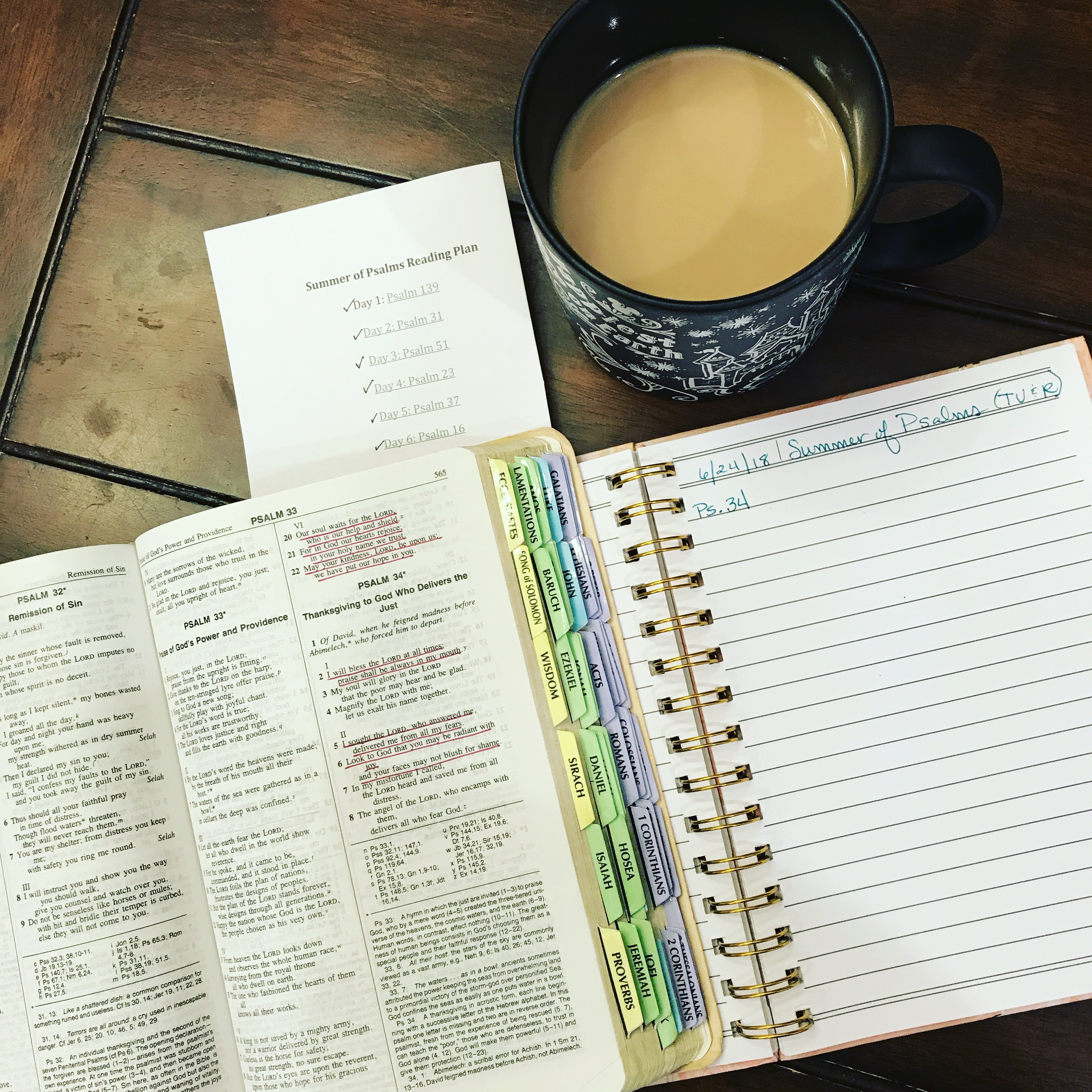 Whenever I used to hear that Lionel Richie song, “Easy Like Sunday Morning,” it would make me crazy!

Whoever thinks Sunday mornings are easy is obviously not a parent trying to take kids to church!

It used to feel like climbing Everest just getting everyone fed, dressed, and out the door for 10:00 Mass.  And attempting to get to 8:00?  Are you insane?  We might as well just stay up the entire night before in preparation.

Well, as the saying goes, that was then and this is now.  Times have changed as the kids have gotten older, and I can’t say it isn’t for the better.

Saturday night, my husband requested that we go to early Mass the next morning.  He had lots of things that were going to need his attention and knew that if we got going early, it would be for the best.  And since we were all worn out from the morning’s swim meet, we’d be heading to bed early anyway.  Obviously, we’d all wake early and refreshed for 8:00 Mass the next morning!

Well, he had the “going to bed early” part right!  We were all out like lights by 9:45 that night.  The next morning, however, didn’t go quite as planned.

So, downstairs I went, looking forward to a quiet morning with some coffee and the study of Psalms that I am (very, very) slowly working my way through.  I wasn’t alone for long.

Now, if our kids were younger and didn’t own their own alarm clocks, this change in plans really would have been no big deal.  But, who do you think came wandering down the stairs at 6:30, still half asleep and having already woken up his 13 year old brother?  Yep.  One surly 16 year old who had gone ahead and set his alarm to make Dad happy.  Oops!

The Stuff of Miracles

So, there we were.  It was 6:30 in the morning and we needed to leave the house at 7:30.  All four kids and the mama were awake.  The dad who requested early church was still snoozing.  While all the kids were blearily eating their bowls of cereal, I sneaked upstairs to our bedroom.

Once again, I woke Sleeping Beauty.  Except this time, I said, “Hey!  Your children all set their alarms for you!  They’re already up and getting ready, so you’d better get up, too!  If you don’t, I’m afraid your name will be mud, husband!”

And here, dear readers, is the most amazing part.  No, not that our children set their own alarms and got up without needing to be cattle-prodded out of bed.  No, not that they made their own breakfasts.  It was that the six of us were up, showered, dressed, out the door and off to Mass on time!!!

When we got home from Mass, those of us who hadn’t had a chance to throw anything down out throats but coffee were starving.  Combine that with resounding cries from the teenage contingent about a dire need for pancakes, and I was on the job!  I got to cooking and the girls set the table.  Soon, we were gathered around a table filled with pancakes, sausage, eggs, and lots of laughter.

So, maybe I’m not fully on board yet with good ol’ Lionel’s theory about easy Sunday mornings.  But, like most things in parenting, it’s nice to find that light at the end of the tunnel.