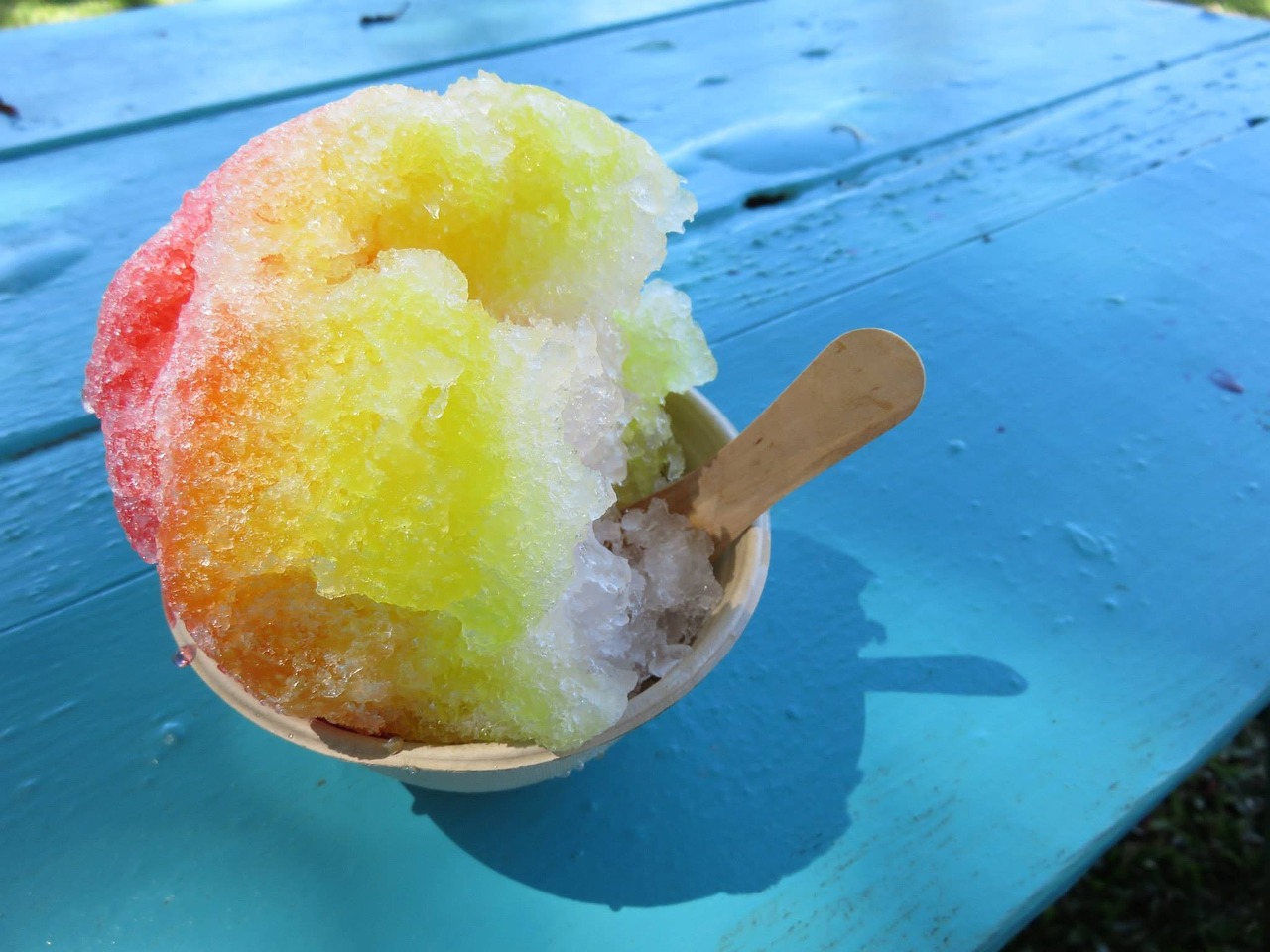 Did you know that you only get 18 summers with your kids?  You know, as dumb as it sounds, I never thought of it that way!  Not until it started being crammed down my throat this summer, anyway.

It seems like every time I get on Facebook, there’s another mom-blog post from some place or another screaming about my lack of time.  For example:

Eighteen Summers: It’s All We Get

How could I have been so blind to my plight?  Time is running out, people!  Even the dads are chiming in!  Seriously, if you do a Google search you’ll find so much about how little time we have with our kids and how we are supposed to make every moment count.  There are Pinterest boards and even entire websites devoted to the concept.

But, in all honesty, it just doesn’t jive with me.

Pardon me, the holes in your argument are showing.

First of all, let’s give summer a break, shall we?  Why are we putting so much pressure on one season?  I don’t hear anyone screaming about how we only have 18 Christmases or Easters or Thanksgivings with our kids.  What about back to school?  Hold on tight, parents!  You only get to buy so many backpacks, so make each one count and then Pinterest the hell out of those things!

Second, what does that say about those of us who really don’t like summer?  Sure, I love the time with my kids and the things we can do in the summertime.  But I don’t necessarily feel like I am at my motherly best in the heat of the year.  I, personally, do much better during the routine of the school year than in the lazier, less structured months.

And, I feel I’d be remiss if I didn’t get just a little serious here for a moment.  Two of my biggest arguments with this whole “only 18” idea can be broken down precisely in those two words.

Let’s talk only for a second.  What are they suggesting is going to happen to my children after the age of 18?  Are they suddenly going to disappear?  I think not.  Sure, things like college and jobs and what have you will become a bigger part of my child’s life and rightly so!  As they grow into adulthood, they’ll make more of the decisions about where and how they spend their time.  Maybe that will mean coming home to us and maybe it won’t.  But I’d like to think that we can still have some pretty awesome summer adventures, no matter how old they get.

Now, about that magical number 18.  Let’s get one thing straight, shall we?  No parent is guaranteed one more summer…one more day, even…with their children.  To presume years upon years of time together is foolish and, dare I say, selfish.  I bet we can all think of at least one parent who would give their right arm for one more day with the son or daughter they lost, much less 18 whole summers.  Let’s be grateful for the time we have while we have it, OK?

But, I’ll grant you this.

These years of full-out, hands-on, day in day out parenting are special.  It’s a time in our lives that simply can’t be replaced or replicated.  God-willing, my husband and I have four sets of 18 summers to live out with our kids.  And if you calculate in how their ages are spaced out, we will be actively parenting children in our home for 27 years.  It is so easy to look at each summer as just another season to make it through before school starts again.  The temptation to wish the craziness away in favor of a return to “normalcy” is strong, indeed!

I had quite a moment last month when I realized that my oldest son’s high school years are halfway over.  Two years down, two to go.  Yep.  It hit me that this, the summer between his sophomore and junior years of high school, is probably the last one that he’s really mine.  Next year, there might be college visits or jobs that make him keep to his own schedule instead of just chilling with us.  Then, the year after that, he graduates!  Will he go early admission?  Will he take an internship?  I don’t know!  {Oh, Lord.  Somebody hold me.}

So maybe what the 18 summers people are trying to say isn’t quite so pigeon-holed as it seems.  Maybe they really are onto something after all?  And maybe what they should be saying could go a little something like this:

Moms and dads, the years you have with your offspring are short.  Take a chance every now and then.  Enjoy some time together doing fun stuff.  Make memories as a family.  Build your relationships.  That’s the good stuff.

But maybe they’re geniuses, after all.  Those 18 summers people…they sure got me thinking, darn them!

Now, if you’ll excuse me, I’m going to go hang out with the 4 coolest kids I know.

18 summersfamilygrowing kidskidsparentingsummer
Scoliosis and Psalm 52
Just Wear the Bathing Suit — Why, How, and a Little Positivity