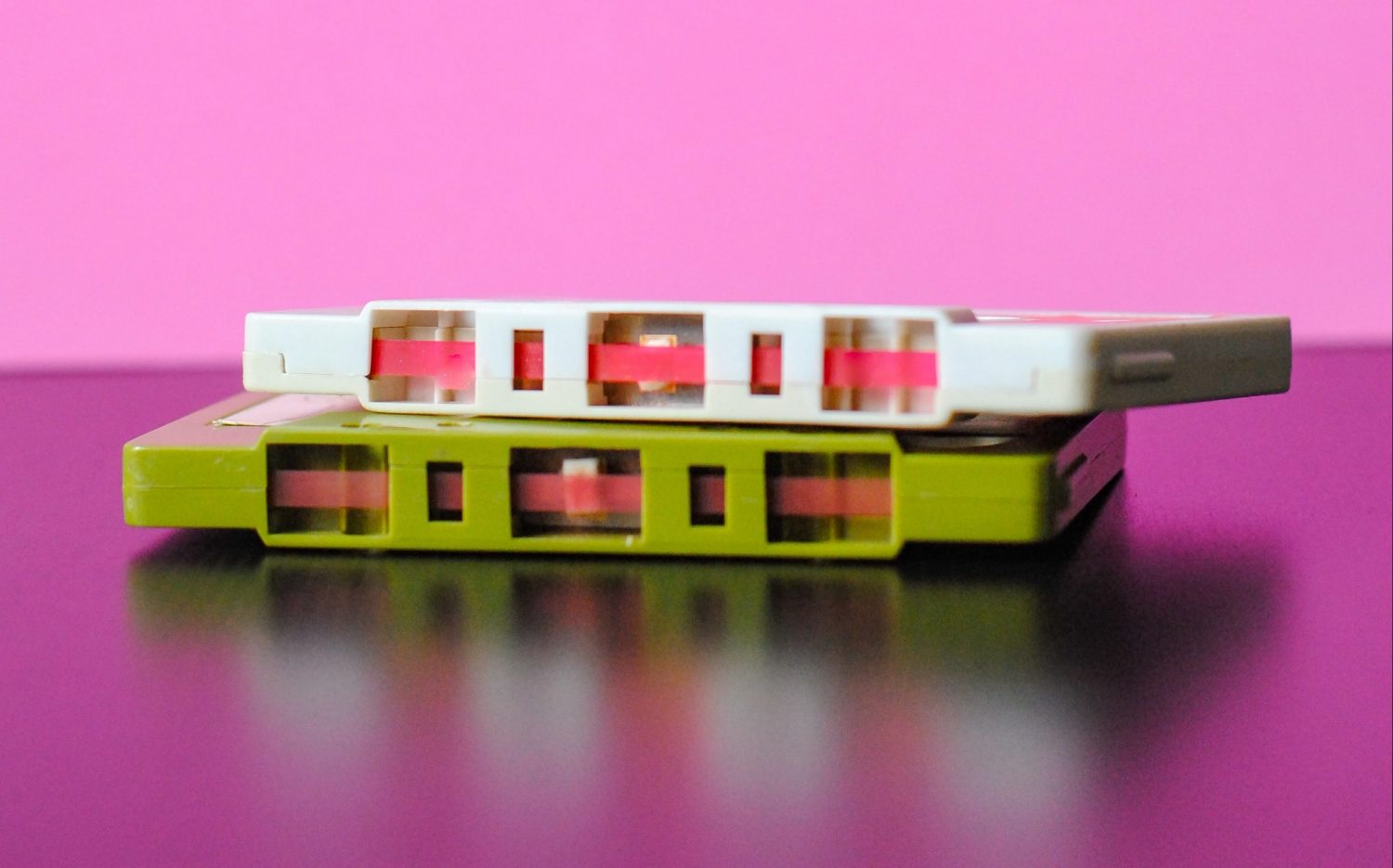 Isn’t it funny how you can be driving along, minding your own business, when a song will come on the radio and knock you back about 30 years?

Yep.  That happened to me this morning.

So, there I was, just hanging out in my minivan in the carpool line.  I’m a 41 year-old woman with four kids and my grocery list in my purse, right?  Then, Roxette comes on the radio singing her heart out about how “it must’ve been love but it’s over now.”  And BAM!  I am transported.

Instantly, I’m 12 years old again and a little bit brokenhearted about breaking up with my first boyfriend.  Deep in the throes of puberty and hormones and Catholic grade school uniforms.  And it’s like it was all just yesterday.

It may be worth noting that I was 5’6″ by the time I was 12.  And I only weighed about 105 pounds.  I was all wiry and scrawny with a huge mop of black hair and waterfall bangs.  The perpetual new kid, Mother of Good Counsel was already my 5th school and I was only in the 7th grade.  Let’s just say it wasn’t easy.

Like every school, junior high at MGC had its cliques.  And like every other 12 year-old girl, I longed to be one of the “cool kids”.  Well, I don’t know if I ever in all of my school age days became a cool kid, but it wasn’t all bad.  There were a couple of girls (Crystal and Brittany — this is the 80s, after all) who were kind and we became friends.

Now, I’m not going to be one of those people who yanks your chain and tells you, Oh, I never noticed boys!  They just didn’t interest me.  Please.  I’ve been boy crazy since the 4th grade!  So, yes, you guessed it.  Right on cue…

He was my height (which was amazing).  He had nice eyes and kind of floppy brownish hair.  And he liked me.

It Must’ve Been Love

He “asked me out” and, naturally, I said yes!  He’d call my house and we’d talk on the phone (on our landline that was in the kitchen which meant God and everybody could hear our entire conversation).  We’d pass notes at school and talk at recess, when we weren’t completely ignoring each other (junior high is so dumb!).  He was my first boyfriend, my first peck on the lips, and for months I was convinced it was love.

All of these years later, I don’t remember the particulars.  I don’t remember if I was bothered more by other kids calling him a redneck and making fun of him in front of me or him calling my house too much.  But, if I’m being honest, it was probably the former rather than the latter.  I wish I could say that I was a better person than I was back then, but this new girl didn’t want to give anybody any fodder for making fun of her, thank you very much.

So I did what any weak, easily-influenced, cool-girl-wannabe would have done.  I broke up with him.

But It’s Over Now

Don’t ask me how I did it or if I was nice about it.  I honestly don’t remember.  I don’t even remember how he responded!

What I do remember is a quick conversation with my mom.  We were in the hallway by the kitchen and she just asked, totally in passing, how Jeremy was doing.  I said something like, “Oh, I don’t know.  Fine I guess.  We broke up.”  And Mom stopped.  She turned to me and said, “What?  When?  Why?”  I remember stumbling over my words, not wanting to admit why we really broke up, or rather, why I broke up with him.

And it was in that moment that I realized what I had done.  That I hadn’t been cool.  I hadn’t even been nice.

It was springtime, then, and our school was having a dance for the 7th and 8th graders on one of the old riverboat cruises there in Louisville.  I remember getting dressed up and running around the boat and dancing with my girlfriends.  And I remember seeing Jeremy slow dance with another girl.

Nice, cute Jeremy danced with another girl while I watched from a balcony above them. 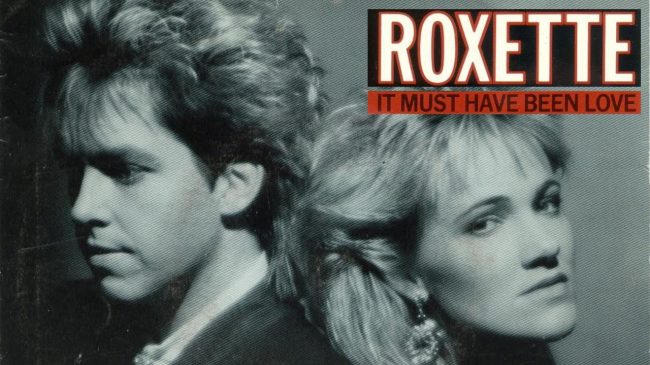 Now, I haven’t seen Jeremy since May of 1990.  I don’t have a picture of him anywhere and, frankly, I couldn’t even tell you his last name at this point.  That’s what happens after 28 years, I guess.

But I find it fascinating how all of this can come rushing right back to me like no time ever passed.  Just as I was sitting in the carpool line with three kids making all kinds of noise and a day full of adulting ahead of me, I was 12 years old again.  And even though I still get a little heartache whenever I hear that song reminding me of what a silly girl I was, I’ll never be sad to hear it.

See, I adore all of those cheesy songs from the 80s and 90s.  And I love all those trips down Memory Lane that they take me on.  These songs and the experiences they call to mind are what make me who I am.  The soundtrack to my life is full of awesome tunes and rad memories and I wouldn’t trade them for the world.

1 thought on “Roxette and Radio Nostalgia”