Halloween has lost its dang mind. 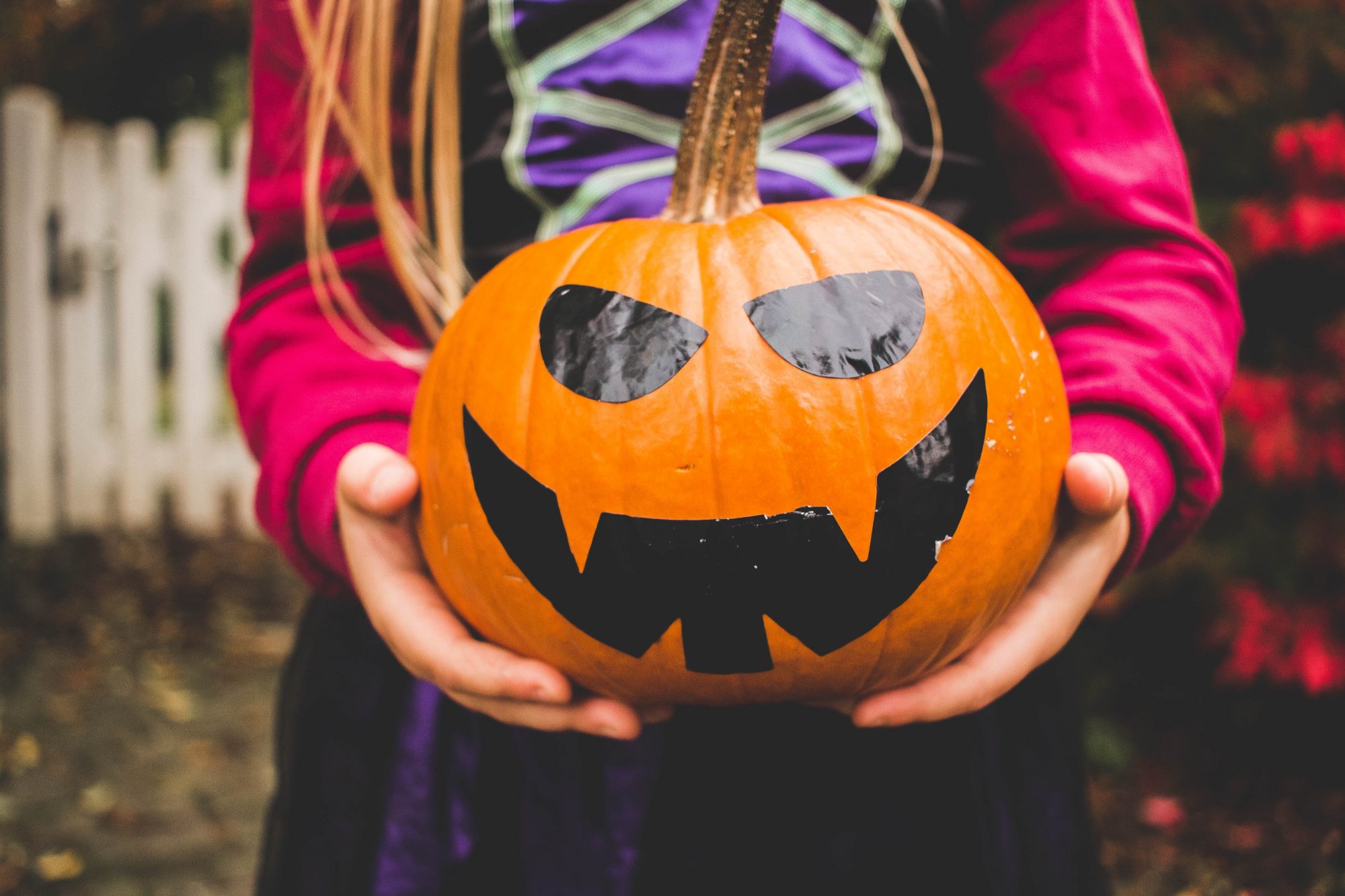 I hate Halloween.  This is not news; I’ve mentioned it before.  But this year, it seems to be especially crazy.  Let’s just say that, this year, Halloween has lost it’s dang mind and I am no OK with it.

Australia is banning bride costumes for little girls.  My neighborhood (and probably yours!) has put together an interactive treat map so that people can know which houses have candy and which ones don’t.  And a holiday that used to be a “one night only” engagement is now being dragged out for weeks upon weeks.

As Greg said the other night when I went off on a rant about a holiday I don’t even particularly enjoy…”Well, you know whose fault it is, right?”

“Huh?” I asked, confused.  His question had caught me so off-guard, my rant had been stopped in its tracks.

Well, folks, there ya go.  Now, I won’t say I 100% agree with the grumpy old man, but let me tell you something.  We Gen X-ers (or whatever the heck you call those of us who were born in the late 70s)?  We would never have come up with this crap.

To Bride, or Not to Bride? 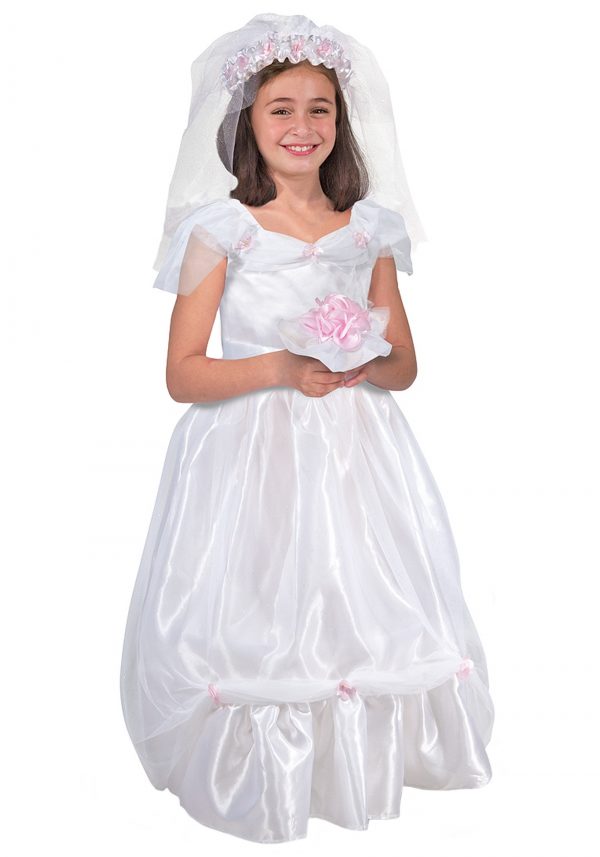 OK, so that banned bride costume.  Have you heard of this?  Some mom got a bee in her bonnet and started a petition and KMart followed through on the crazy.

Long story short, the idea behind it being pulled from the stores was that dressing little girls up as brides promotes early marriage and sex trafficking.  Ummmm, what?!  I’m sorry.  Are these people out of their damn minds? Maybe little girls like dressing up in pretty dresses! Maybe they were a flower girl or made their First Communion earlier in the year and Mom has found a way to both save some money on a costume and reuse a dress she already has!  Or, quite possibly, maybe it’s just a fun costume and little girls have been playing wedding and dressing up as brides since God was a boy, so let’s lay off the digging for deeper meaning, m’kay? 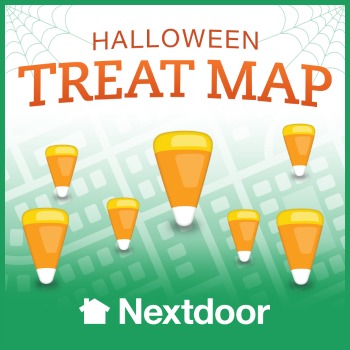 And these treat maps.  For. The. Love.  What the heck? They might as well make an alternate map that’s called “houses for teenagers to egg and TP”.

Yes, let’s use an interactive, digital treat map for our trick-or-treating.  Let’s give parents even more reason to have their faces glued to their phones while they should be out enjoying the evening and paying attention to their neighbors and, oh…you know, their kids!  And what’s wrong with a little extra walking anyway? Whatever happened to wandering the neighborhood?  Kids have to work off their copious candy consumption somehow, yeah?

Furthermore, today’s kids need to learn that porchlight off and no jack-o-lantern means leave us alone, we aren’t handing out candy.  And, trust me, there’s enough gossiping and tall tales being spread at school. These kiddos already know where to find the haunted houses, the best-decorated yards, and the “rich houses” that give out the best candy.

This is just further proof that no good comes of that Nextdoor app, friends.  No good.

Also, why must Halloween last an entire week now?  Week? Nah. Make that month. My social media feeds have already been overflowing with pictures of kids in costumes for two weeks now.  I get that we all need Fall and we all need our trips to the pumpkin patch and apple orchards and such.  That is all well and good!  But please, for the love of tradition and all things Halloween-y, can we please lay off the costumes and the parties and the stretching out of a holiday that long outgrew its original length and purpose?

Whatever shall we do?

Now, I’m not quite like my darling husband.  I’m not going to jump on the bandwagon of Millennial Blaming quite as fast as he did.  I can’t tell you exactly who is to blame for the shenanigans we call the 21st Century Halloween.

I know, I know.  Those are some pretty out there suggestions.  But take it from this old lady Gen-Xer — you’ll survive, your kids will survive, and you might make yourself a little less crazy in the process.

Now, get out there and enjoy a sensible Halloween for a short period of time!  I know I will!

Halloween
On Impromptu Date Nights and Feeling Like a Grownup
Happy Retirement, Daddy!