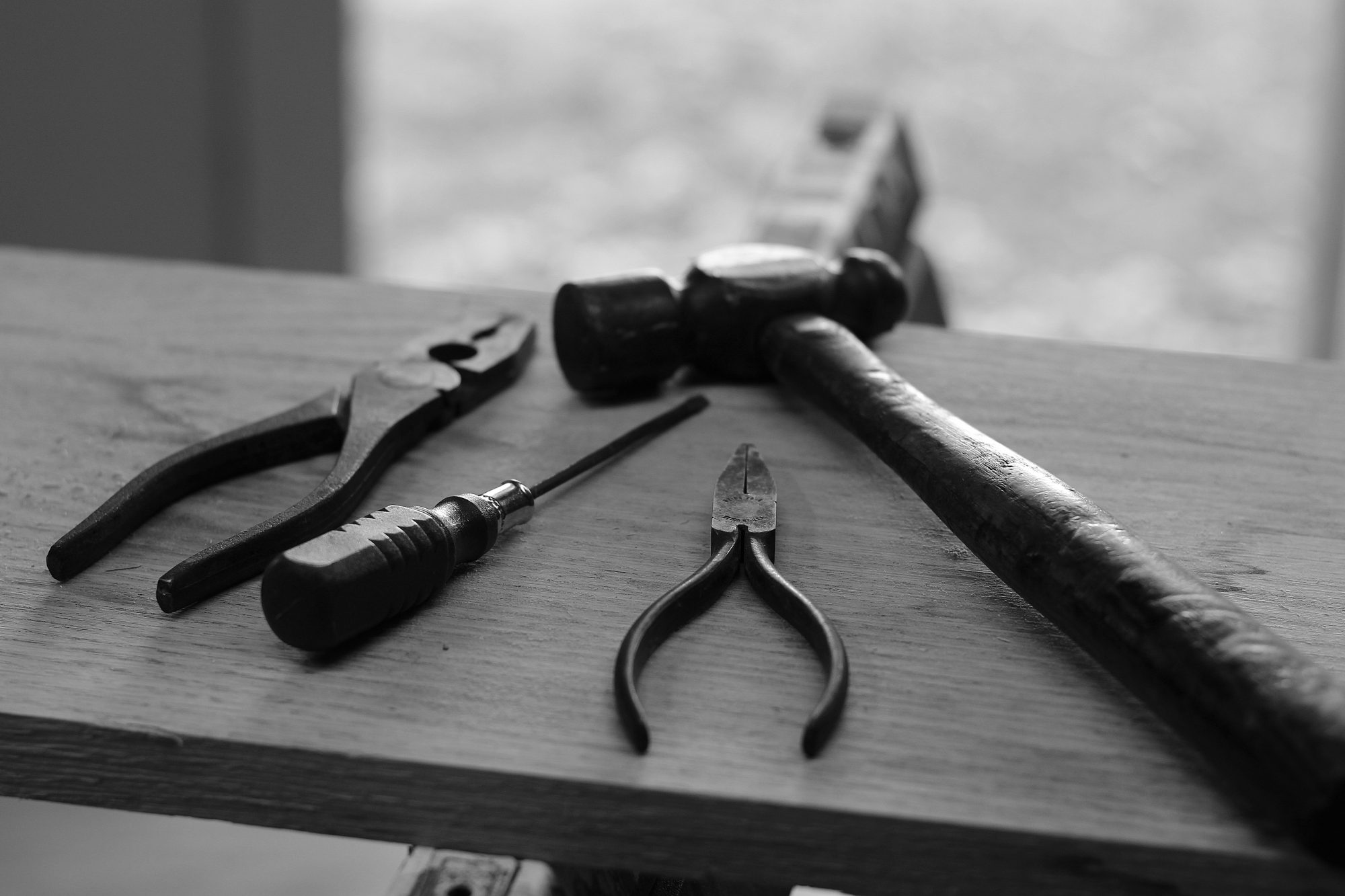 Dear Reader — You’re going to have to excuse me for a moment.  See, today’s a rather big deal in my family.  My dad is actually retiring.  And, while I’ve noted this fact on my social media accounts, that doesn’t mean much to my parents.  They aren’t on The Facebook and wouldn’t know an Instagram square if it jumped up and bit them.  But!  They do read this blog.  And if I want them to see what I have to say, well, it’s going to have to go here, too.

All that to say, you have my apologies if you’ve already seen the abbreviated version of this post on either of my accounts.  Now…let’s get down to business. 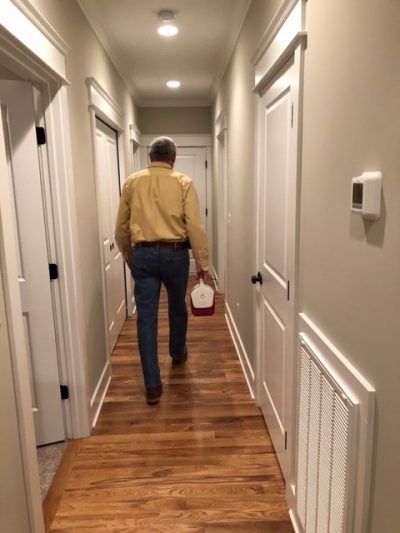 Daddy tells me that he hardly remembers a time when he wasn’t working construction. Even as a little boy, he’d be helping his dad with whatever “working house” would be in progress (usually the one they were living in at the time). So, now that he’s retiring, it got me thinking…  If I would try to think of all the people who have lived in homes that he built, I’m not sure I could count high enough.

He’s worked on houses for his parents, his siblings, and our own family. Two of our houses, he built from the ground up with the help of his dad and brothers.  One house, he just about completed gutted and totally renovated.

Let’s think about this.  He probably started helping my grandad in the 1950s.  Then, in the early 1970s, he joined the SeaBees of the US Navy and built structures all over the world – Guam, the Philippines, Okinawa and Sicily being just some of the places he lived and worked. (So, my navy friends who have served there? You’re welcome.)

In the late 70s and early 80s, he worked on houses all over the general Belleville-Cahokia-Columbia-Millstadt-Waterloo, IL area. I want to say that he even worked on building a bridge over the Mississippi River?

Anyway, in the late 80s when I was finishing elementary school, he started managing the construction of apartment complexes. These complexes would have anywhere from 100-400 units.  And this, friends, is where my mind explodes.  I mean, think about it.  That many years of building.  Then, take that many houses plus that many units times how many complexes multiplied by who knows how many families? The number of people who have lived in houses held together by his hard work would be staggering. 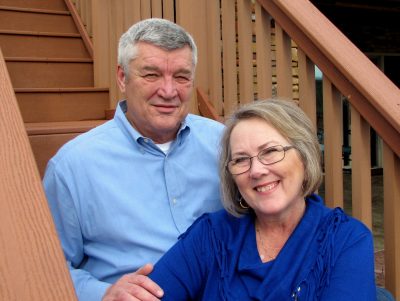 My dad has spent his working life of well over 50 years building homes that keep families safe and sound. But his most recent (final?) project is the pinnacle, I think.  Over the past year or so, Dad and Mom together have built their forever home.  Personalized to all of their hearts’ desires, Dad drew, designed, and built his masterpiece for the love of his life.  I can only dream of all the love and laughter, meals and memories that home will hold over the coming years.

Today, my Dad retires. Of course, he says that maybe it’s just a hiatus.  Maybe he’ll take a break and get a brand new knee and travel with my mom for a while.  Then, when he gets bored at age 71, he’ll head back to the job he loves.  Honestly, your guess is as good as mine.  Regardless, I couldn’t be prouder to be the daughter of this incredibly selfless, endlessly funny, quietly faithful man.

faithfamilyparentsretirement
Halloween has lost its dang mind.
October Reads – This is what happens when I try to cut down on screen time.