October Reads – This is what happens when I try to cut down on screen time. 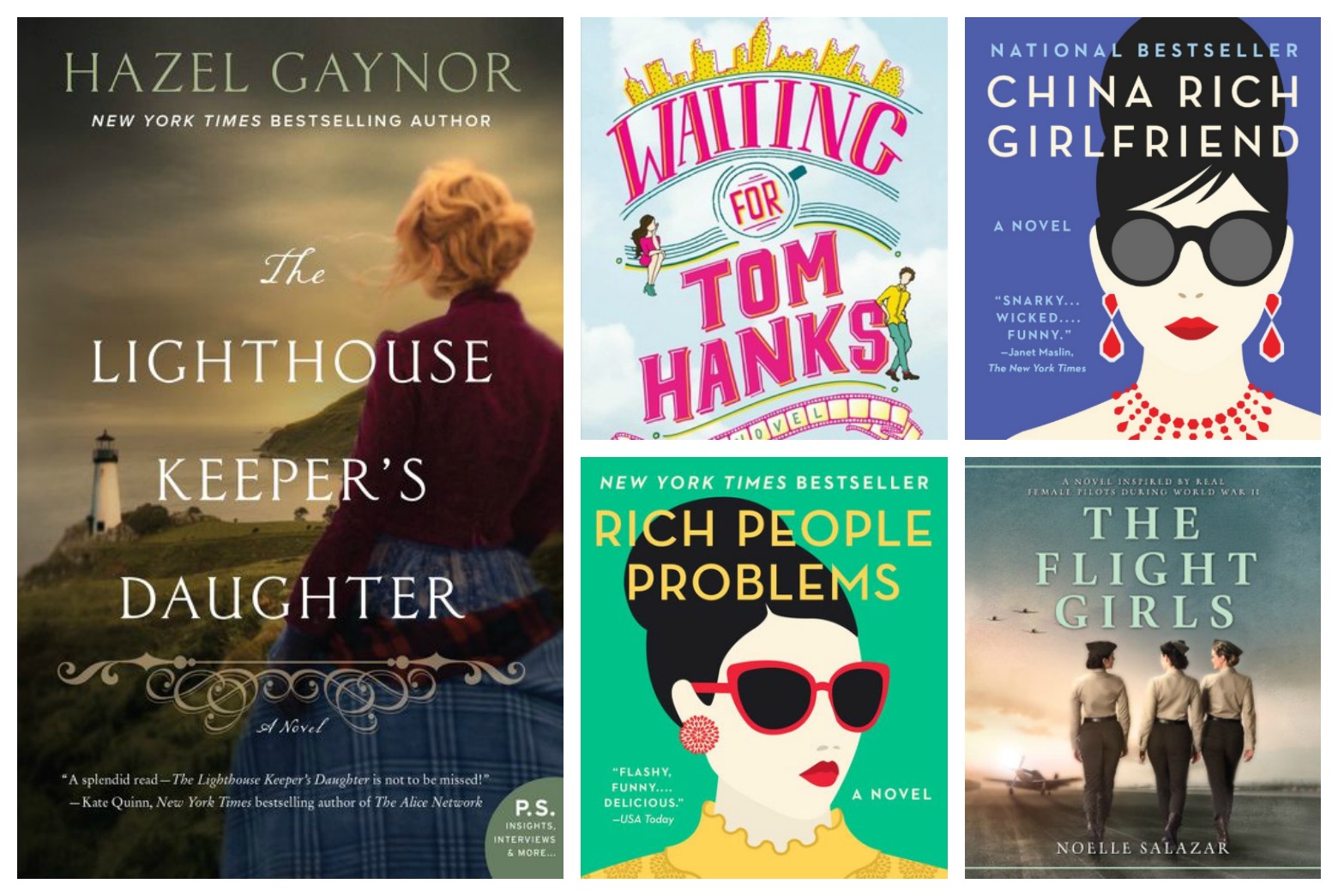 Five books.  This October Reads post has five books in it.  See, friends, this is what happens when I try to cut down on screen time.  I read like my life depends on it, apparently.

Now, let’s also consider that, while lengthy, none of these books are the next Iliad or Odyssey.  They are not Shakespeare or Faulkner or any of those other lofty types.  What they are, though, is good old-fashioned enjoyable novels.  And whose fall isn’t made better by a couple of those?

*Please note that the links attached to each book picture are Amazon affiliate links.  Thanks for your support!*

Waiting for Tom Hanks: A Novel by Kerry Winfrey 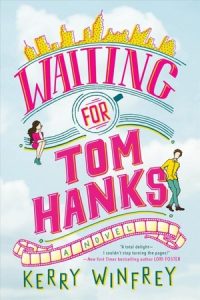 Do you like romantic comedies?  I’m talking the Nora Ephron, Tom Hanks, Meg Ryan fare from the late 90s.  Does Sleepless in Seattle make you weepy?  Did Pretty Woman, My Best Friend’s Wedding, or When Harry Met Sally float your boat?  If so, friend, you’re going to want to snag this book up super quick.

I knew from the description that it was going to be one heck of a girly, rom-com ride.  But my goodness!  While reading it, you can almost see it playing out on a screen.  From the hunky male lead to the slightly kooky best friend and the idiosyncratic uncle, these characters were made to be played in person.

The book itself garnered only 3.5 stars on Goodreads, though, but I get it.  Like any rom-com worth it’s stuff, the book was predictable and cheesy.  I didn’t find it to be any less enjoyable because of it, though.  Instead, it made it even more endearing. 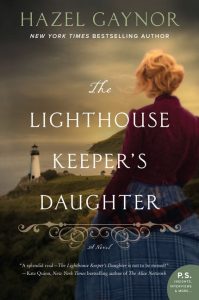 This lovely historical fiction novel was on a list of books that MaryRuth Hackett had recommended at one time.  Since she and I seem to share a love of very similar books, I knew this was one I definitely wanted to add to my TBR list.  And it didn’t disappoint!

The story follows the lives of two young women, one in 1838 and one in 1938.  These women, whether by circumstance or by birth, end up living and working at lighthouses during serious storms.  And in the end, we find out that we (the readers) were right all along.  There are family connections between the characters.  We also discover, though, that maybe those connections weren’t exactly what we suspected. 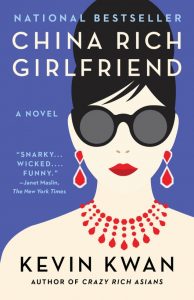 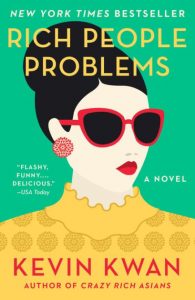 Back in July of 2018, I read Crazy Rich Asians.  Then it took me another 15 months to get the next two books in the trilogy from the library.  Why?  I honestly have no idea.

Reading Kevin Kwan’s books about the Asian aristocracy is other-worldly.  The people and the amount of wealth, the vacations, the homes, and the treatment of other people…it’s like watching a really beautiful train wreck.  There’s always a bit of suspense at play and a strong vein of wit and humor, too.

What I’m telling you is, I devoured these books.

The Flight Girls by Noelle Salazar 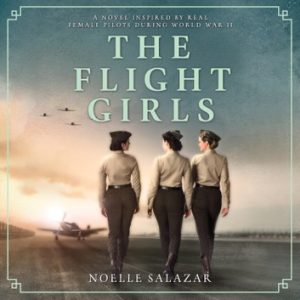 OK, class.  Raise your hand if you knew that in the 1930s, the US Army hired women pilots to train their growing air corps.  Now, did you further know that once WWII broke out, many of these same women were invited to join the WASPs (Women’s Airforce Service Pilots program)?  These brave women trained as part of the Army, but were not granted ranks.  They tested planes that had been repaired to make sure they were safe before they were sent back to the men at the front.  They acted as a ferry service for all manner of aircraft.  And on top of all that, they dealt with families and coworkers who didn’t understand their love of flying and country.

The Flight Girls begins on the island of Oahu in Hawaii in the weeks before the bombing of Pearl Harbor.  It follows the main character Audrey as she lives, loves, and flies through the years of war.

With the exception of the Crazy Rich Asian trilogy, I’d have no problem recommending these books to younger women to read.  The Flight Girls and The Lighthouse Keeper’s Daughter would be suitable for readers in 9th grade or higher, but I would probably suggest 11th grade and up for Waiting for Tom Hanks.

What have you been reading, friend?  Anything you would suggest?  Also, if you know of anyone who might enjoy one of the books I’ve shared today, please share this post with them!