Ordinary World: The Gen-X Rock Musical We All Need 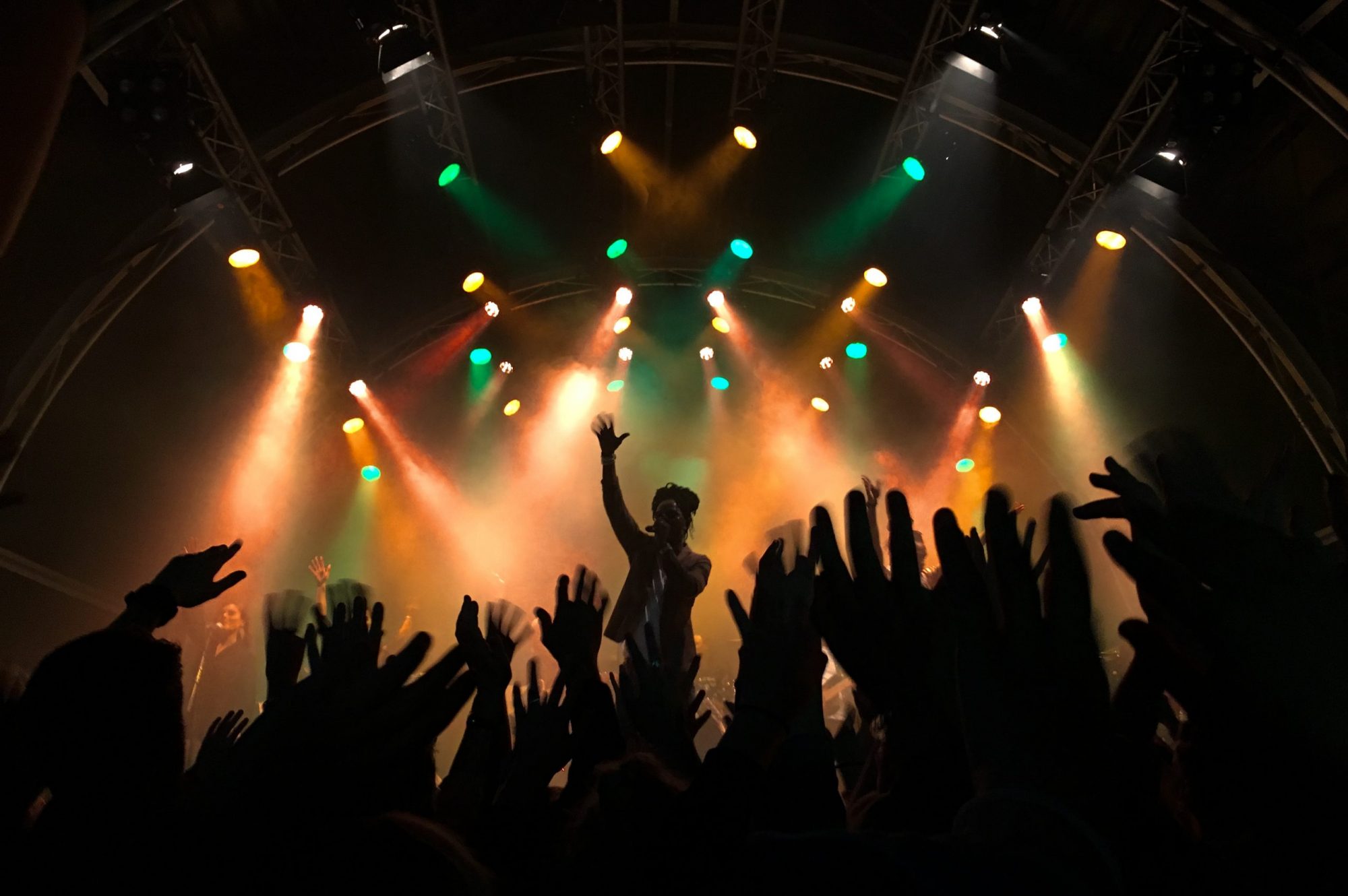 I have had an epiphany, friends.  It’s probably the best musical theater idea ever and whoever picks up on it is gonna make a killing.  Unfortunately, while I enjoy musical theater and would love to perform it, I don’t have the chops or I’d do it myself.  Do you want to know what it is?  Here you go… There needs to be a Broadway-style, Gen-X rock musical based on our lives and using nothing but music from the 80s and 90s.

Somebody get Lin-Manuel Miranda or Sara Bareilles on the horn.  Call up the people responsible for Dear Evan Hansen or Rent or something.  (Just leave the Spongebob: The Musical people out of it, OK?)  Because here’s the thing.  Done well, I think this show could have Broadway written all over it.  Done really well, it could make a freaking killing!

The other night, Greg and I went out for a 3-M date night.  (Translation: Mexican food, Margaritas, and a Movie.)  When we got in the car, he queued up one of the usual playlists we listen to.  You know, one of the few we can actually agree on?  Our tastes in music only have certain spaces where they overlap and 90s music is pretty much always a hit for both of us.

Anyway, the music is playing in the background while we talk and I’m not really paying much attention.  But when the conversation lulls for a minute, a new song starts playing.

“Wow!  I haven’t heard this song in forever!” I said, as I leaned my head back in the seat and started singing along.

And as I sang the words of this Duran Duran classic, the sparks of an idea started forming a fire in my brain.  I must’ve looked like a raging lunatic to my sweet husband as I grabbed my phone and started typing furiously into the notes app.

“Everything OK?” he asked.

“Yep.  I just had an idea that I need to get down before I forgot.  I’ve had the best idea for a blog post!  But really, it’s a musical, see.  And it’s based on Gen-X people and this song!”

Bless his heart, he didn’t ask any more questions after that.

Now, whether you consider those of us born in the late 1970s as baby Gen-Xers or Xennials or what, I think you’ll agree that there’s a whole lot of us.  We are doing everything from raising toddlers to launching our kids to college and beyond.  We are figuring out how to be parents of adults at the same time our own parents are needing more of our help.  We’re running PTOs, boardrooms, small businesses, and carpools.  And, while we may be living out dreams we never knew we always had, these ordinary lives can come as quite the surprise sometimes.

Our grandparents were members of the Greatest Generation.  Our parents are the “Boomers” the millennials can’t handle.  And the millennials?  Well, they bug the crap out of us most of the time (while we simultaneously try to stay cool enough to do what they do).  It’s complicated, man!

We’re out here, just trying to make our way and learn to survive.  These ordinary lives probably look absolutely nothing like we dreamed they would back when we were recording our favorite TGIF shows on VHS.  We’re trying not to cry about body image issues, struggles in our marriages, financial concerns, and parenting the iGeneration.

So, like the former thespian/theater nerd I am, I thought…We should make a musical about this!

The story, text, and “play” part of a musical is called the book.  It tells the story, who the characters are, what the setting is, and links the songs together.  In the case of our Gen-X rock musical, here, this is what I’m seeing…

Our main character is a woman in her mid-40s.  She lives in Anywhere, USA.  Her kids are grown or growing and she’s trying to find the right balance of being a good mom and also fulfilling her sense of purpose in her work & personal life.  She and her husband have been married for 20+ years and, while it’s good, it wasn’t what it was.  Maybe she wonders how they’ll survive once the kids have all left home.  Her parents are retired and one of them is needing more medical care, maybe there are memory issues starting to make themselves known.

As the show starts, things are super rocky for her.  She’s at a bit of a crisis point in her life, yeah?  She’s alone, having some coffee or cleaning up some mess that a kid left behind, when this song comes across her playlist.  And she stops.  She starts to reminisce…

The rest of the play is her look back over her adulthood.  What’s led her to this point in her life?  How did she get to where she is?  Did she make the right decisions?  Would she make them again if given the chance?  And as she searches for the answers to these questions, a score of 80s and 90s radio hits fill the soundtrack.

Here are just a few of the songs I see working really well in a show like this and the themes they can cover.  (And go ahead and click those titles.  I’ve linked them all over to Spotify.)

General strength in the face of disillusionment: Ordinary World by Duran Duran

Being young and following your dreams: You Only Get What You Give by the New Radicals

Finding love and getting married: (Everything I Do) I Do It For You by Bryan Adams

When the lovin’ gets good: Because the Night by 10,000 Maniacs

The drudgery of the daily grind: Ants Marching by Dave Matthews Band

For the journey of/towards/away from faith that we all take: I Still Haven’t Found What I’m Looking For by U2

When we’re trying to raise our children to be safe and mature and not be stupid: Waterfalls by TLC

And then, in a George Bailey-esque moment of clarity a la It’s a Wonderful Life, our leading lady comes to a revelation.  Her life, as imperfect and ordinary as it is, really is pretty amazing.  These are the days she’ll remember, as it were.  And the closing number is…

These are days, you’ll remember
Never before and never since, I promise
Will the whole world be warm as this and as you feel it

Because, you know what?  Here’s how I see it.  These ordinary lives we lead aren’t actually so ordinary when you look at them a little more closely.  In fact, when you reflect on each and every decision, every hope and dream, every choice and influential move you made to get you where you are?  Well, I don’t know about you, but I sure feel pretty blessed and lucky, myself.

So…whaddya think?  Should we get Broadway on the phone?  I think we’ve got a winner, here!!

But now I want to hear from you!

What songs would be on a soundtrack of your Gen-X rock musical?  Tell me!

And, just in case you’re interested, here are a couple of my favorite 90s playlists…