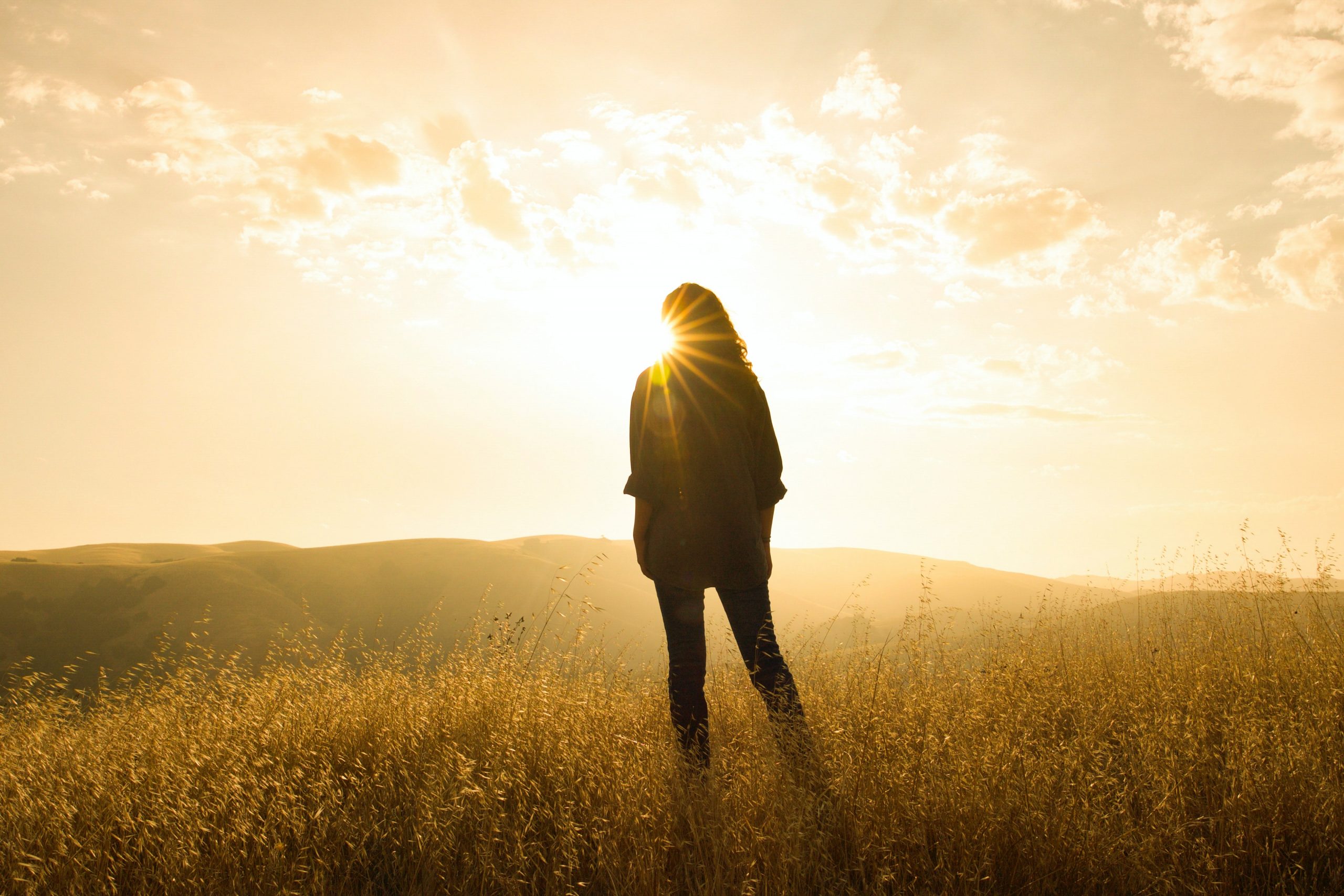 Hey there, blog readers! Turns out, I haven’t actually forgotten how to type or spell or write.  My digits still work, thank goodness, but writing has been super difficult for me lately.  My concentration game is down.  And, well, let’s just put this out in the open right now and not beat around the bush. This has been an absolutely asinine past 10 months (generally) and  2 months (more specifically). Thanks for sticking with me and dropping by to read “Lord, Let Me Listen Like Samuel.”  It might meander, and it might take some crazy tangents, but I promise I’ll get to my point eventually.

First of all, who’s Samuel?

Yesterday morning, the first reading at Mass was about a kid named Samuel and his teacher, Eli.  You can find the reading here or by looking up 1 Samuel 3:3b-10, 19.

Basically, to paraphrase, Samuel is asleep one night and hears a voice call his name.  Twice this happens and twice he gets up and goes to his teacher, thinking Eli was the one who called him.  Both times, Eli was like, “No, kid.  I didn’t call you.  Go back to bed.”

The third time it happens, however, Eli has an aha-moment and realized that it’s probably God calling to Samuel.  So he tells the boy, “If you hear somebody call your name again, don’t come bother me.  Just say, ‘Speak, Lord, your servant is listening.'”

So, Samuel went back to bed.  Sure enough, he hears his name for a fourth time and, like a good student, he did what his teacher told him to do.  And by doing so, by saying into the dark of night, “Speak, Lord, your servant is listening,” he began a real relationship with God.  And God was with him as he grew and he became a great prophet.

I am Samuel. Samuel is Me.

While Father was giving his homily, my mind kept wandering away from what he was talking about (sorry, Fr. Sebastian!) and back to that reading about Samuel.

I couldn’t help but be struck by the similarities I could draw between this Old Testament kid and myself.  Stick with me, here.

First of all, Samuel is hearing things he doesn’t understand.  Kind of the same way the past year has filled my ears and mind with all manner of things I don’t understand.  Things such as pandemics and racial injustice and dumpster fire politics and insurrection.

Second, Samuel makes an assumption.  He assumes that, when he hears his name called, he should go to Eli.  How many of us have spent the last months making assumption after assumption about things and people we truly do not understand?  Y’all, I’m raising my hand high right now, so I know you’d better be, too.

Third, it’s nighttime, which means it is dark and what’s happening around Samuel isn’t easy for him to make out.  Now, I don’t know about you, but that sounds incredibly familiar to me right now.  Things feel very dark right now and I very often find myself at a loss as to how to make heads or tails of what is happening in our world.

Fourth, Samuel has a teacher.  OK, stick with me here.  Samuel has Eli, a teacher that he can turn to when he doesn’t understand.  And Eli, being a good teacher, doesn’t give Samuel the answer to what is confusing him, does he?  No.  Instead, he points him in the right direction and, most importantly, he tells Samuel to listen.

And right there is the lesson I got from that whole reading.

So, what do I mean by that?

Well, to put it very simply and not mince words…

I am a healthy white woman of privilege and I need to listen to people who know more than I do about the things I am not.

If I don’t understand the pandemic, the virus, or the vaccine, who should I listen to?  Well, doctors, nurses, medical researchers, public health officials, and the CDC are some good places to start.

If I don’t understand the plight of Black or Brown people or other People of Color?  If their reactions to a man being murdered by police or who is running for, winning or losing political office don’t make sense to me?  Or if my eyes are truly being opened to racial injustice in ways that have never before been presented to me, who should I listen to?  I’m going to go out on a limb and say that another privileged white woman (or man) is not it.  Instead, I should probably actively listen to those very same people of color.

If I don’t understand how privilege shapes my life even more than I realize, or if I don’t recognize or truly accept that the simple fact of having white skin is a privilege, who should I listen to?  Well, I should probably start listening to those who do not have that same privilege.

So, where does that leave me on this Martin Luther King, Jr. Day?  Where do I begin the work that I need to do to be a better Christian, a better citizen, a better human?

Well, it leaves me with ears open to hearing and a heart open to hurt.

Growth hurts, y’all.  It can be confusing and painful to be presented with what you don’t know or don’t understand.  How confused do you think Samuel was as he headed back to bed with nothing but a “Hey, kid, speak into the dark” from Eli?  But it’s in the working through the confusion and pain that we really begin to understand how to love our brothers and sisters better and more completely.

So, let’s all agree to be Samuel.  Let’s speak into the darkness of what is happening in our world.  Let us name the things we don’t understand.  Like Samuel, let us cry out, “Speak, LORD, your servant is listening.”  And then, let’s get to work.

Let Me Be Your Eli.

As we all move forward in our learning and growing, let me share with you a few people and resources I am loving lately…

(Everything is linked up.  Just hover over anything in bold and you’ll be able to click through.)

Plaid Skirts & Basic Black is a great podcast about the intersection of Black culture and Catholicism.  The hosts are Marcia Lane-McGee and Shannon Schmidt and you can even follow the show on Instagram, too.

Carlos Whittaker has taught me so much in the last few months about the experience of a Black man in America and is a fabulous anti-death-penalty voice.

Leticia Ochoa Adams speaks to poverty, suicide, and racial injustice in an absolutely unique way that is both accessible and challenging.

I recently found a friend from high school, Dr. Jeff Ripperda, on Facebook and his posts about Coronavirus and everything that surrounds it are really educational and well written.

Like I said, these are just a few people who are helping me to learn and be better.  Who are the voices you listen to on these subjects?  Share them with us below!!