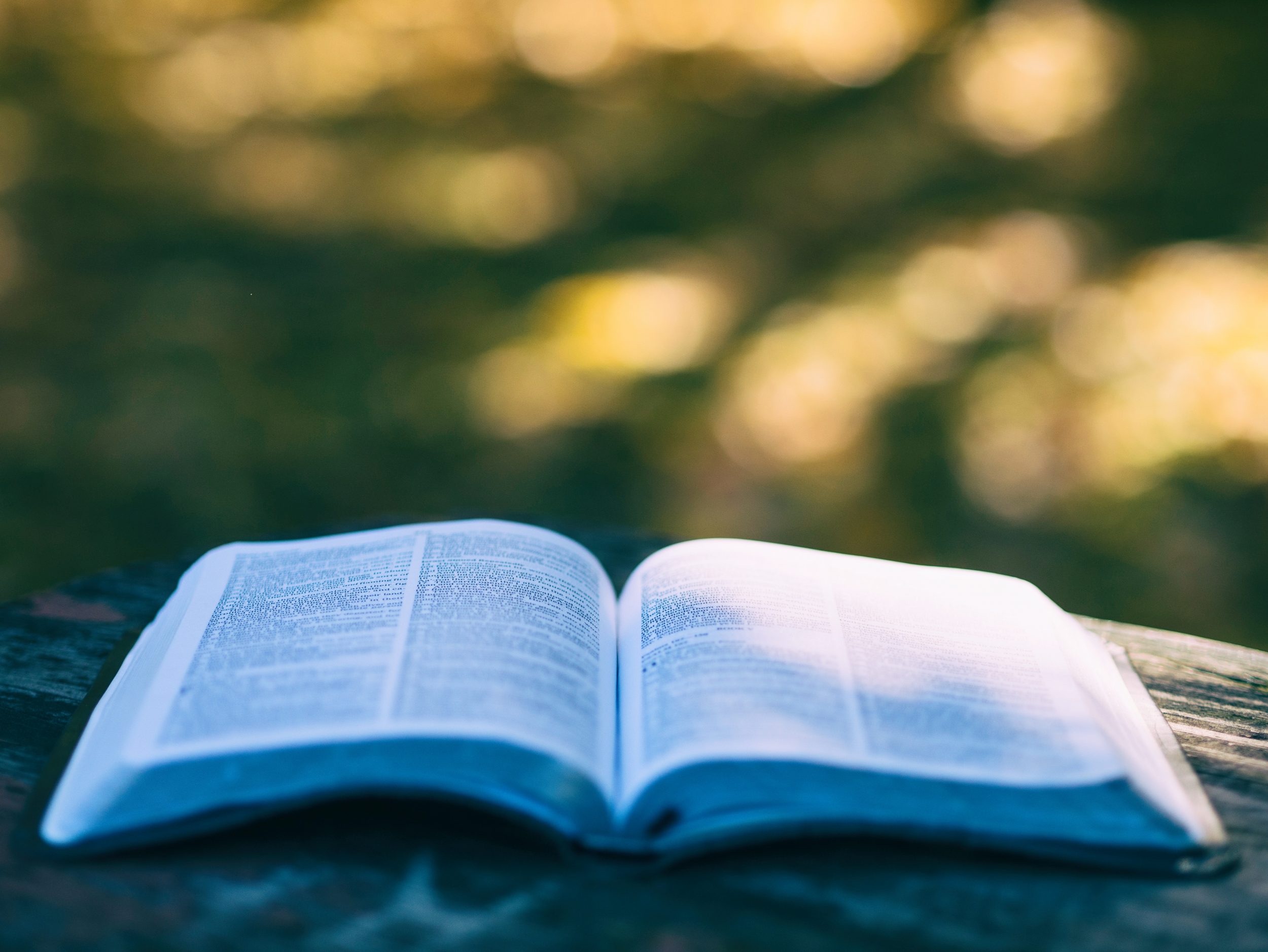 If there is one thing about my inner monologue that needs to change, it’s self-deprecation.  For how long have I thought that being humble, showing humility was all about putting myself down?  Or denying what is true and good about myself?

Have you done that?  Haven’t we all?

As I’ve been working through the Lent Devotional from Blessed is She these last few weeks, I’ve been learning so much.  The theme of the devotional is the sacrificial love of Jesus, which seems pretty obvious for Lent, right?  But each week, there is an attribute of that type of love that we reflect on.  First came vulnerability, then courage.  Next was generosity, and now we are leaning into humility.  And for me, this one is a doozy.

And to that I say, PHOOEY!

Let me respectively argue that, while there are certainly people for whom that could prove true, I am a mom.  Moms, as a general rule, do not think of themselves nearly enough!  If we began to think of ourselves less then we may as well up and disappear into thin air.

No, indeed. For me, and if what I’m hearing from others is any indication, what we women need to work on more than anything could be stated like this:

Humility is thinking of oneself in generosity and grateful truth.

This verse from the gospel of John is so telling.

To set the scene for you, Jesus has been brought before Pilate to be questioned just before His crucifixion.  Pilate asks Jesus if He is the king of the Jews, trying to trip him up.  Jesus doesn’t give him a yes or no answer, so Pilate asks again.

So Pilate said to him, “Then you are a king?” Jesus answered, “You say I am a king. For this I was born and for this I came into the world, to testify to the truth. Everyone who belongs to the truth listens to my voice.” (John 18:37)

Now, one more time for the people in the back…

For this I was born and for this I came into the world, to testify to the truth.

Jesus did not deny who he was.  He never said, “Oh, Pilate, I mean, I guess I’m a king.  But…”  He never said, “Yeah, I’m a king, but I must be a pretty bad one if nobody comes to my defense.” He did not back down.  He did not falter.  No, instead he responded by pointing back to the ultimate Truth.  The truth of who He is and was in God the Father.

Shouldn’t that be the mindset and the mission for all of us?  Shouldn’t we all strive to point to the Truth in all of our acting, thinking, living, and breathing?

But, as Pilate so simply and eloquently puts it in his response to Jesus, “What is truth?”

The capital-T Truth is that you and I are the beloved sons and daughters of the Most High God.  Everything that we are, our talents and virtues and beauty and all of our positive attributes, are born out of His love for us.

Every time we deflect a compliment, we are denying the God-given beauty another person sees in us.  When we call ourselves stupid because of a weakness we have in one area, we are denying the intelligence and strength God placed in us for other things.  If we use derogatory or self-deprecating words in our inner monologues, speaking to ourselves in a way that we would never speak to anyone else, we deny the beauty that God sees in us so clearly.

In essence, when we argue the Truth of seeing ourselves as beloved of God, we are living in false humility.  We are, in fact, living in pride.  We are calling God a liar.  And that, dear reader, is something He most certainly is not.

Be Inspired in Truth

Part of the reflection in the journal posed an interesting question.  How can you practically follow Jesus’ example of humility?

I’d like to share my answer with you.  It’s something that I need to work on just as much as anyone else.  Probably more than some, if I’m being honest.  (In other words, don’t read all of my pontificating here as anything more than preaching to myself, gently reminding myself who and what I can and should be.)  Maybe you’ll be able to relate.

So, friend.  As we draw nearer and nearer to the greatest act of Sacrificial Love of all time, how are YOU going to be inspired to true humility?  How will you think of yourself with generosity and gratitude for the Truth of God in your life?

CatholicfaithhumilityLentlove
March Reads: Music to My Eyes
How I Host 40+ People for Easter