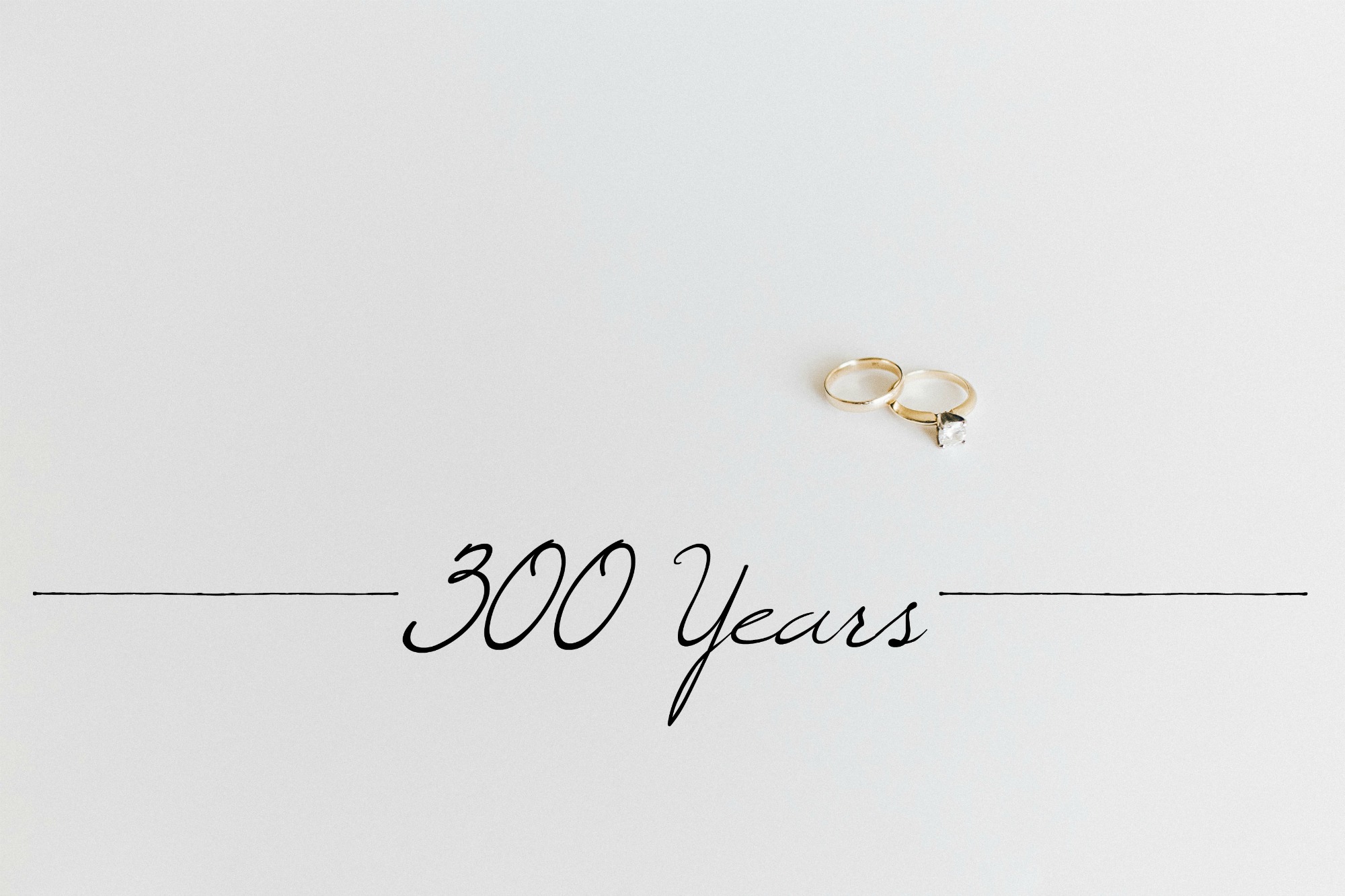 I was a 15 year-old sophomore in high school when my grandparents celebrated their 50th wedding anniversary.  That is quite a milestone, isn’t it?  Even at such a young age, I remember feeling the importance of it.  Looking back, it seems like such a long time ago.

Uncle Dan and Aunt Mary Ann had yet to celebrate their silver anniversary.  My parents hadn’t quite been married for 17 years yet.  And Uncle Brian and Aunt Cyndi had just celebrated their 5th anniversary.

Well, friends, fast forward 27 years.  Because the Dermody kids have come a long way since that first milestone anniversary back in 1992.

Every other year, for quite a while now, my mom and her brothers and all of the “outlaws” (ahem, their spouses) have gotten together for a long weekend in the fall, which they lovingly refer to as “DermoDays”.  (Get it?  Their last name is Dermody?  I come from a family of goofballs; what can I say?)  Along with sharing the housework and cooking chores, they share new adventures and lots of memories throughout the weekend.

It just so happens that these seven siblings will all be meeting up again later this month.  But this time, they’ve got a little more to celebrate.  You see, this year, these seven couples will be celebrating their 300th wedding anniversaries.

Yep.  You read that right.  Seven couples…married for a sum total of 300 years.  Here, I’ll break it down for you.

I don’t know about you, but I see this as something really remarkable.  Seven siblings, all married to their original spouses, for a sum total of 300 years.  How does this happen in this day and age?  When the divorce rate hovers around 50%, what makes these couples and their experience as unique as they seem to be?  And, furthermore, what can we as the younger generation learn from them about marital commitment?

Well, sure, I have my own ideas about the answers to these questions.  But I thought it would be really interesting and a whole lot of fun to hear it from the horses’ mouths, as it were.  Thankfully, my awesome family agreed to help me out!

To what do you credit the success/length of your marriage?

It didn’t surprise me in the least that my uncles and my mom credited their spouses and the sacramentality of marriage for their successes.  These seven siblings were raised by imperfect yet greatly faithful parents in a Catholic home and community.  They all approached marriage knowing they were in it for the long haul.

“I, as a Catholic, and Beth, as a devout Lutheran, both shared a Christian belief in the sacramental nature of marriage,” writes Uncle Bill.  “I think the permanency of marriage reflects not only the love, friendship, and respect two people have for each other, but maybe even more importantly, an inner belief that a marriage is forever.”

Uncle Rick echoed this sentiment when he wrote, “Our success is thanks to God and to strong feelings of family and forgiveness of minor everyday faults and major blunders.  I think matrimony as a sacrament, instead of marriage as a civil union, pulls you back to the right path when infractions occur.”

Uncle Dave and Uncle Brian both commented on the partnership that is marriage.  Uncle Dave mentioned that it’s helpful when worldviews about things such as “politics, finance, children, and ability to roll with the punches” are “more or less common” between the spouses.  And Uncle Brian said how important it was to respect your partner as their own individual person, to want to hear and understand their thoughts, “blending your lives rather than living just on your own.”

Mom and Uncle Tom’s wife, Aunt Cindy, both gave a lot of credit simply to the commitments they had made.  “I would credit our success to always remembering our commitment we made to each other in our church,” writes Aunt Cindy.  Mom got a little more romantic, though, when she said, “It absolutely doesn’t hurt that we were lucky enough, truly, to find the one person God intended us to find in this world.  And, love and commitment have just gone hand in hand.”

What would be the one piece of advice you’d have for younger couples?

Of course, leave it to my uncles (several of whom are wordsmiths in their own rights) to not be able to keep this to only one piece of advice per couple.  That is perfectly alright by me, though!  The more wisdom, the better.

I can practically hear my Uncle Dan’s booming voice as he exhorts the younger generation to be “honest with each other…thoughtful…have a sense of humor about things…enjoy being together…respect each other…and enjoy sharing life’s experiences.”

Uncle Dave tells us to “give each other space to pursue (our) own interests.”  While Uncle Bill reminds us that we don’t “enter into marriage strictly for (our) own satisfaction.  Marrying someone means that you are committed to making their life better.”

Uncle Rick says that his advice “would be to always remember the vows you’ve said and why you said them.”  To do that, he says, “you need a bedrock of faith and commitment.”

My mom drew on some advice given to her by my Grandad Burch, my dad’s dad.  “Love each other.  Remember, as a very wise mad advised us, that of course, your children deserve and need your very best, but they wouldn’t even be here if not for the two of you.  Put each other first.  Laugh.  Make each other laugh.  And pray for each other.”

Uncle Brian had much the same idea, I think, when he shared that married couples should “show your children that you love each other in addition to loving them.”

Uncle Tom and Aunt Cindy tag-teamed this answer, as well.  “If you are parents,” they said, “make sure that you have date nights and trips planned just for the two of you.  Couples cannot be good parents if they don’t have a solid marriage first.”  Uncle Tom also recommended reading the book Three to Get Married by Ven. Fulton Sheen as a resource for how to really include God in our marriages.

What do you feel is important to share about this milestone?

Let’s be real.  Like Uncle Tom says, “it helps to have a big family to reach such a milestone!”  But a milestone is a milestone nonetheless, right?  Of course, as Uncle Dave pointed out, among the 15 grandkids in the Dermody family, we’re already at a staggering 170+ years!  That’s a lot of marriage to celebrate, yes?

Uncle Bill says, “I’m glad to still all have the same spouses we’ve had all these years.”  And Uncle Tom concurs, saying, “most of the credit goes to our spouses!  This milestone speaks of a lot of their commitment.  What a great group!”

You are absolutely right, Uncle Tom!  An amazing group, indeed.

Speaking for all of our extended family, let me just say how thankful we are for the beautiful witness of faithful and faith-filled love you’ve shared for 300 years (350, if you count Grandma & Grandpa’s marriage!).

Like Uncle Rick said, “A milestone is still a work in progress.  Wish us all luck and God’s grace.”