The Scandal in Our Church 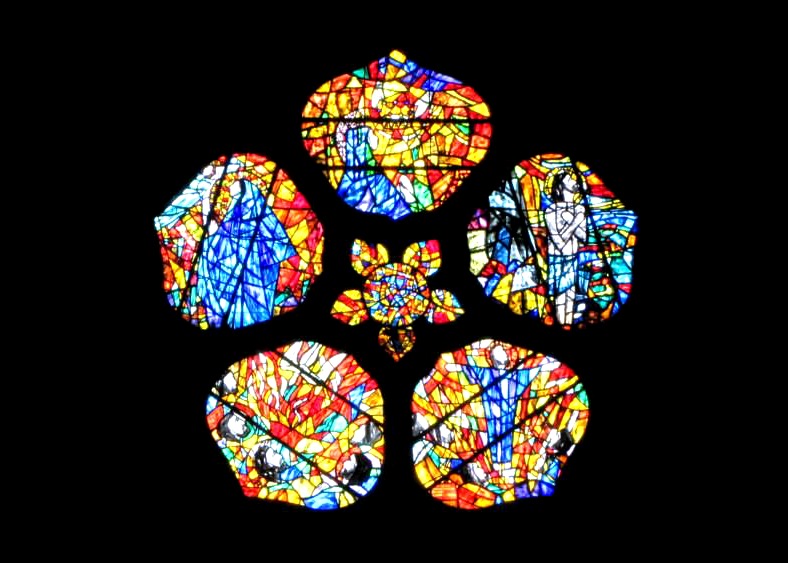 I was having dinner with some friends last Saturday night when the subject of the Cardinal McCarrick scandal came up.  Being the only practicing Catholic at the table, I felt the need to respond.  I don’t remember exactly what I said.  Something about how I love my faith and how, even though this Church was founded by Jesus, no institution that is run by humans can be perfect.  And yes, that is all true.

But then yesterday happened.  Yesterday, a grand jury report out of the state of Pennsylvania stated that over 300 priests – supposed men of God and leaders of His church – had abused over 1,000 children over the last four decades.  And my heart broke.

I weep to think of the victims.  Their pain.  The utter humiliation and betrayal they faced.  The depravity that they suffered.  Scars that were imprinted on their hearts and minds by men who were supposed to be helping them grow closer to Jesus.  My heart breaks for them.

I weep to think that there were men and women who knew this was happening and didn’t say anything.  Or, if they did try to say something, they were met with people in a higher rank and station who, instead of taking responsibility and standing up for the defenseless, shut it down and did nothing.

I weep to think of the parents, the mothers and fathers who thought they were doing a good thing by encouraging as association between their child and their clergy.  But who instead, through no fault of their own, led their precious lambs to the slaughter.  As a mother who encourages her own children to be active in the Church, my heart breaks for them.

I weep to think of the truly good and holy men of God.  Those priests whose genuine vocations and love for God, His Church, and His people can seem tarnished by the sick and twisted actions of others.  My heart breaks for Moe and Matt and John, especially.  Men I know and trust and love who are entering their priestly vocation in the midst of scandal.

I weep to think that this wasn’t taken care of 16 years ago when problems first started coming to light.  How can this be happening again?  How can good people have stayed quiet?  The bishops, archbishops and cardinals we are supposed to look to for direction…how could they betray their flock, much less the victims themselves who needed their pastoral care more than anyone else?

But this is not the end.

Yes, I weep.  I weep and I am hurt and angry at the evil that has infested my beloved Church.  Even though I have never personally known abuse.  Even though I am a cradle Catholic who has never felt anything but love and nourishment from my faith.

It is precisely because of this, because I love Jesus who is ever present to His faithful in the Eucharist.  Because there are good and honest people, men and women and clergy and laity, who are true to the mission of Christ.  It is because I know to the depths of my soul that God has not abandoned His people, I know that this is not the end of the story.

We must pray. Pray for the victims especially, but for healing and a future for our church.

We must act.  Talk to our priests and bishops, write to them, fast as sacrifice and recompense for the sins in the body of Christ to which we all belong, and demand a change.

We must believe.  I have to believe that God will not let evil triumph, that Satan will stop luring sick and evil people to the priesthood, that love itself will win.

But who am I to spout all this?  I’m not a theologian, not a scholar, not anyone important at all in the grand scheme of things.  I’m just a mom.  Just a Catholic who loves her faith.  And that gives me (and you, if you can say the same) every right…indeed every responsibility…to stand up for the downtrodden, speak out against abuse, and demand a change.

We’ve had enough exhortations to be silent.  Cry out with a thousand tongues.  I see the world is rotten because of silence. — St. Catherine of Sienna.

I might weep, and I might be brokenhearted.  But I will not stay silent.  I will stay faithful and pray and will tell whoever has been hurt that you are not alone.  You are loved.  And, God help us, this isn’t the end.

3 thoughts on “The Scandal in Our Church”